Low-growing plants, grows only in the tropical forests of Southeast Asia. It consists of two opposite shoots 10 to 15 cm, with shiny dark green succulent leaves, thrives in the shade on rich soil moisture in Thailand, where it can be collected without harming other plant species.
Murdannia loriformis known in Thailand for a very long time and is used to aid in the treatment of chronic bronchitis and disorders caused by mutagenic diseases. The main effect of the agent is directed to the lymphatic system.
Medicine is currently not able to cure many kinds of cancer, but this herb used for many years in the treatment of oncological processes with great success. Multiple studies, including the famous study conducted at the University of Chiang Mai (Thailand), allowed to establish with certainty that Murdannia loriformis has many elements having an antimutagenic effect. When further studies have also shown that the plant may be used to potentiate the effect of antibacterial therapy for the treatment of chronic bronchitis and other diseases bronchopulmonary system. Used in conjunction with antibiotics to combat the strains that have become resistant to the antibiotic therapy.
In Khon Kaen University, led by Professor Chayan studies have been conducted showing that Murdannia Loriformis can also be used to correct the cellular immunity of the organism. The most effective use of this tool proved itself in the treatment of allergies of various origins, frequent colds, skin lesions trophic and viral origin.
Ingredients: main ingredient: Murdannia loriformis.
Clinico-pharmacological group: antineoplastic agent of vegetable origin. Immunomodulator.
Pharmacological action affects the cancer cells of the liver, lungs, stomach, cervix, colon, kidney, thyroid and leukemia (the most effective in the fight against metastatic); intensity reduction (up to edema) side effects after chemotherapy; stimulation of cellular immunity; potentiation of the effect of antibacterial drugs aimed at the treatment of broncho-pulmonary system; accelerates wound healing in diabetes and herpes.
Indications: oncological diseases of internal organs, skin; consisting therapy against diseases bronchopulmonary system; decreased immunity; skin lesions in diabetes mellitus (sores), herpes zoster.
Application: 3 capsules after meals three times a day.
Contraindications: idiosyncrasy. In pregnancy, consult your doctor.
Side effects: within 7-10 days of taking the drug may cause hyperthermia, irritability, sleep disturbances, pain of various localization, violation of a chair, in the analysis - signs of sepsis in the blood, urine can be pungent smell up to the smell of rotten fish - so the drug works , run the cleaning process. It is possible to reduce the dose, but do not stop taking the drug.
Storage: Store in a dry, dark place at a temperature no higher than 30.
The package of 70 capsules.
Related Products 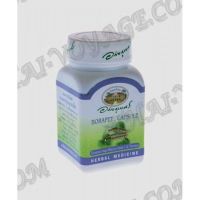 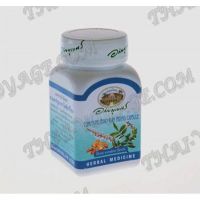 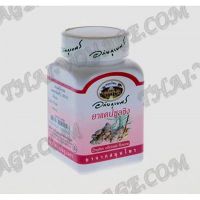 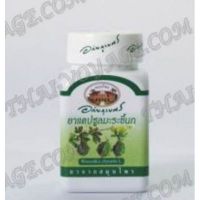 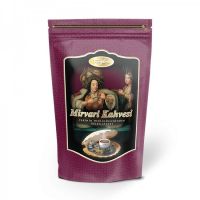 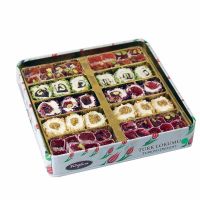 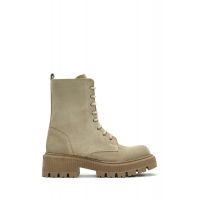 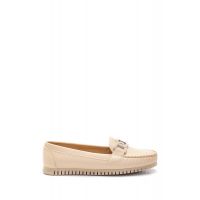 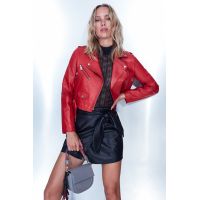 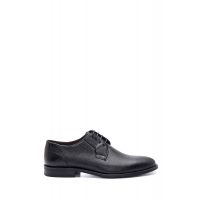 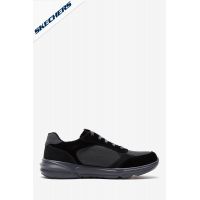 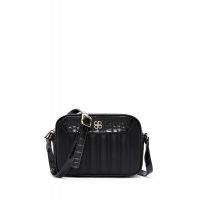 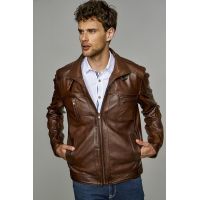 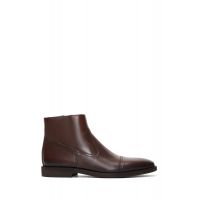 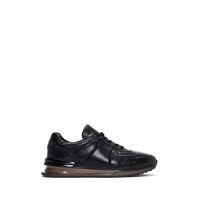 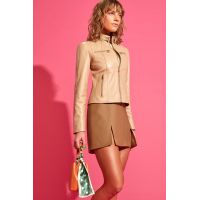 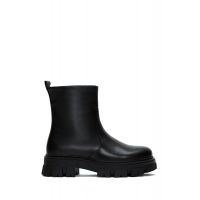 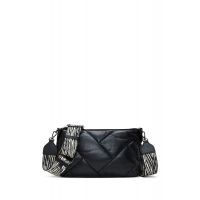 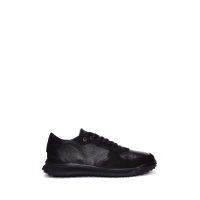 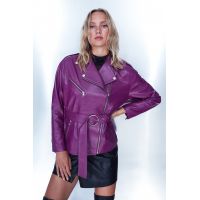 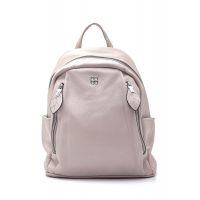 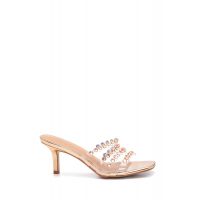 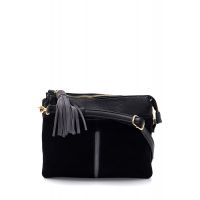 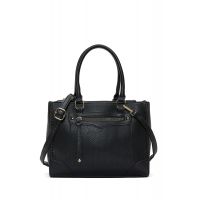 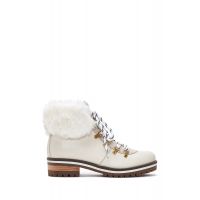 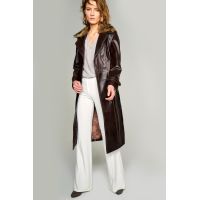